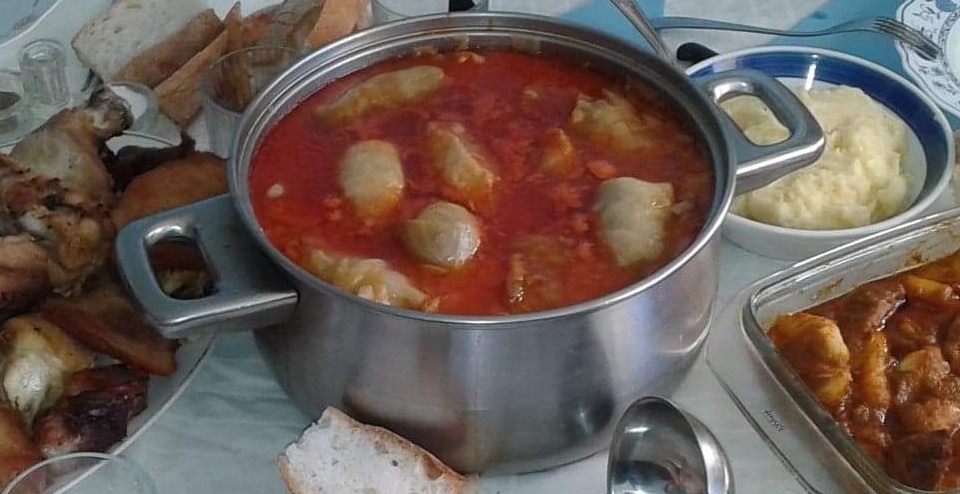 Christmas Table in Croatia with Sarma at the center

What is Croatian Sarma?

Shortly, these are Stuffed Cabbage Rolls, but they are much more. A bit complicated dish to prepare, but still beloved by the most. What is best about Sarma is that you can eat it for a long time (at least for a couple of days). Just heat it and enjoy! Some even say it is even better when heated.

The history of sarma

Its name originates from the Turkish word „Sarmak“ which means to wrap in.  The meal was originally Turkish and it came to Croatia in times of the Ottoman Empire.   Thus, let us begin with the recipe.

These are the ingredients for the meat mixture:

Additional ingredients for the cooking phase

Ingredients for the browned flour

We use it to make the sauce thicker, but it is up to you. You can leave it in the „soup form“ if you wish. It is equally delicious.

How to make the meat mixture for Croatian sarma?

Take the smoked meat and cook it in water for a couple of minutes. When the water is boiling, remove it from the fire. 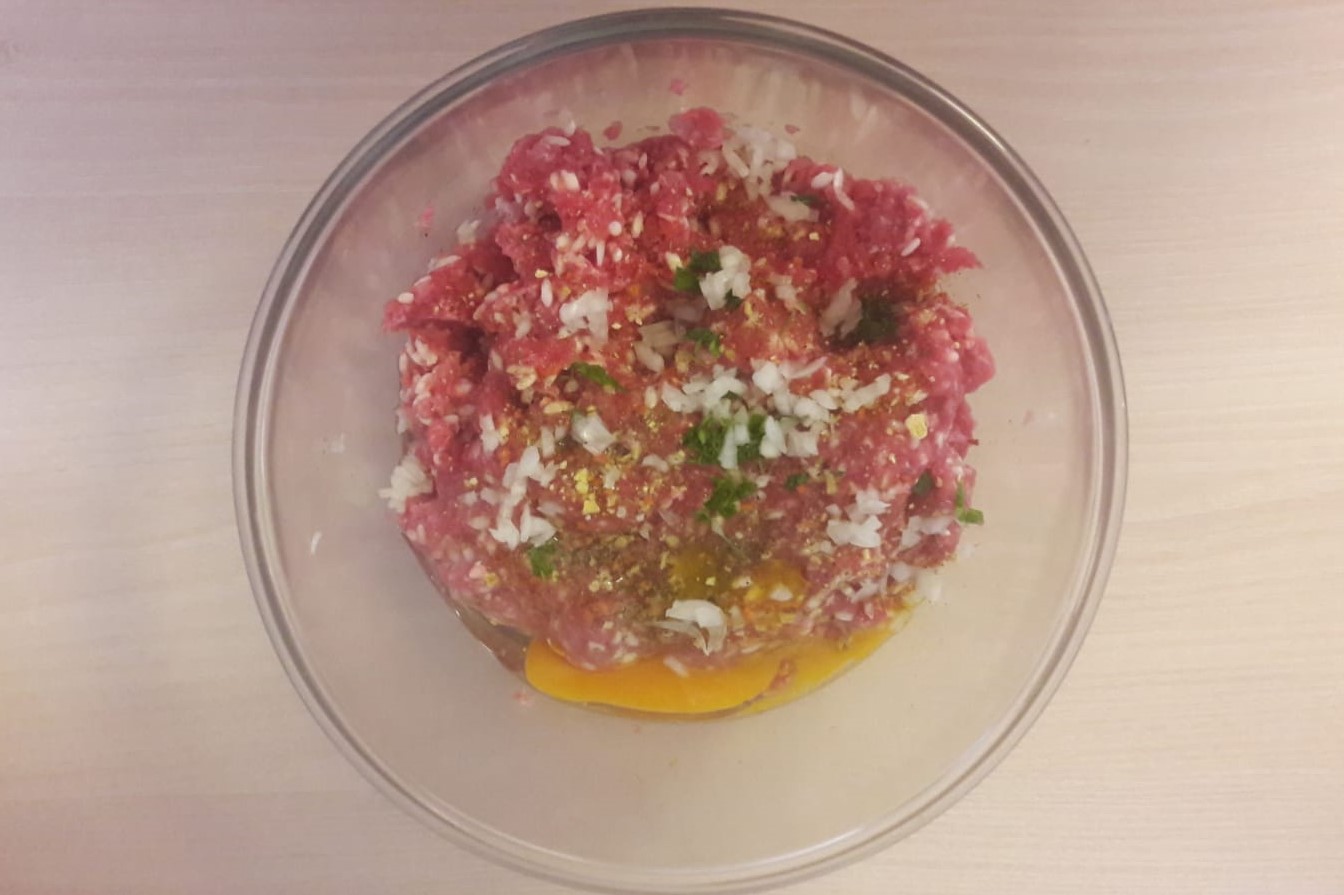 Ingredients for the meat mixture

Then take about 1kg of mixed minced meat and spice it with salt, pepper, and a bit of Vegeta mixture of dried spices (if you cannot find Vegeta in your store you can use a different mixture of spices that you usually use).

Slice one onion, two cloves of garlic, and a bit of fresh parsley into small pieces and add to the mixture. Then add 50gr of rice to the mixture. Wash the rice before, but do not cook it. It is supposed to be raw in the mixture and cooked only later when you put Sarma in the cooking pot.

Finally, add one egg to merge the mixture. 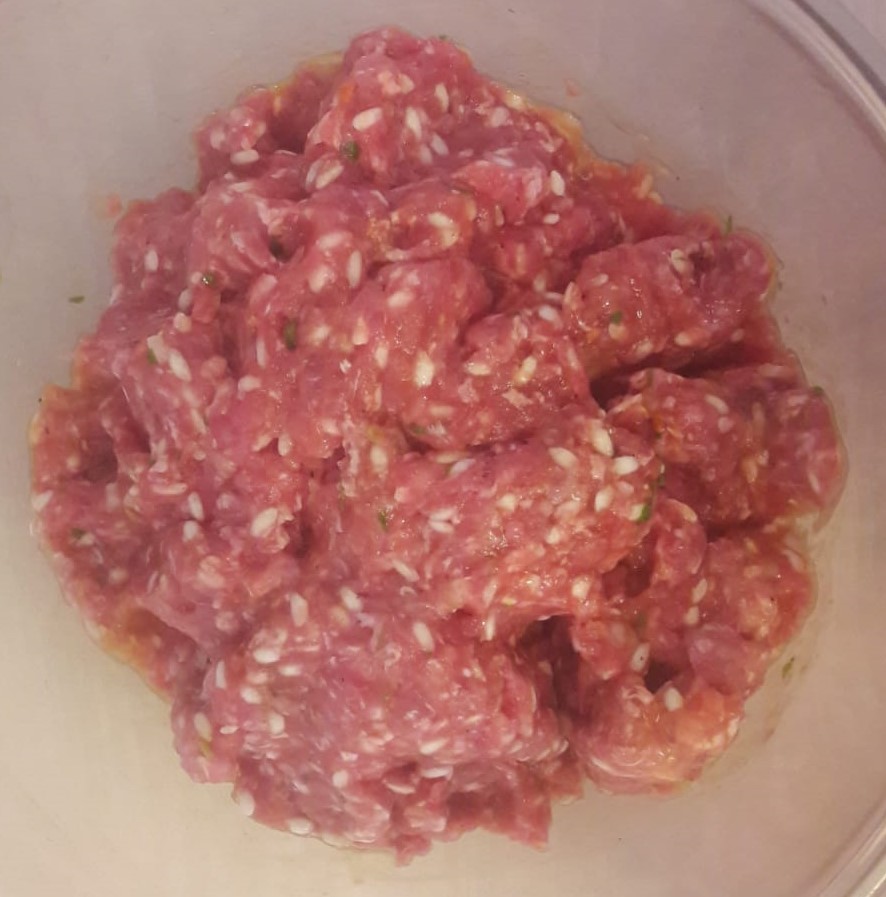 Note: If you ever made stuffed peppers the meat mixture is the same as for that dish.

How to roll Croatian sarma?

Take one larger pickled cabbage head and cut out the root. Then separate about 15 leaves from the head. Try to keep them whole as much as you can because you will need them for the filling.

Wash the leaves thoroughly in order for Sarma not to be sour. 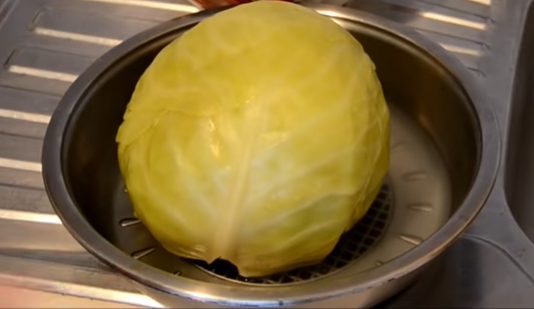 Then take the first leaf. Fillet the stem part in order for the leaf to become thin (leaf needs to stay whole).

Place the cabbage leaf on your palm. Then place the small amount of the meat mixture inside. It is about 1/15th of the whole amount. Then roll the sarma and tuck it in. In order for the meat to stick together during cooking, tuck it in well.

The cooking of Croatian sarma

After you finish making the rolls, take the remaining cabbage. Slice it into small pieces and place half of the amount to the bottom of the cooking pot. Then gently place the Sarmas inside in the form of a circle.

We recommend a big cooking pot. You will still need to place Sarma rolls in two rows. Place the remaining cabbage on the top together with the smoked meat (you previously cooked it).

Put 2 tablespoons of tomato sauce on top and water. Water should cover the Sarma rolls. Cook them for 90 minutes and keep the cooking pot full. Thus add water when necessary.

Note: Do not stir it, but shake the pot every once in a while.

Recipe for the Browned flour 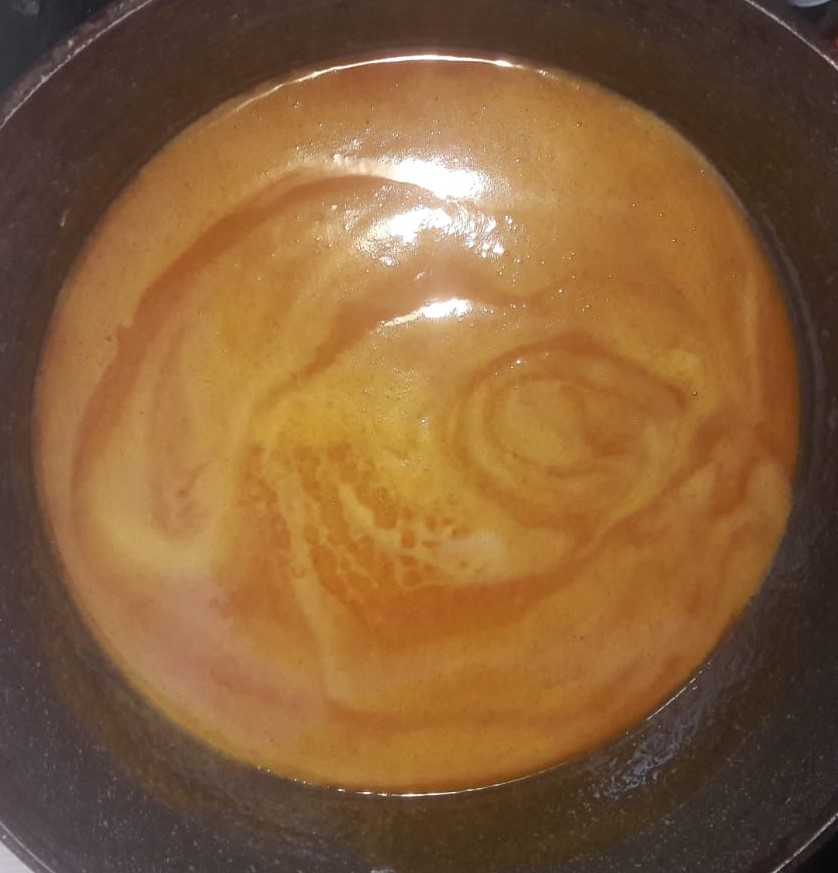 Browned flour or Zaprska in Croatian

As we previously mentioned, you can use this mixture to thicken the sauce. But it is optional.

Place the oil in the frying pan and add 2 tablespoons of flour. Fry the flour till it becomes yellow. Then add a bit of sweet paprika and remove it from the fire.

Put this mixture in the cooking pot on top of Sarma and add a bit more water. When it is boiling Sarma is finished.

It is best served with mashed potatoes, but polenta is also an option. Bon appetit! 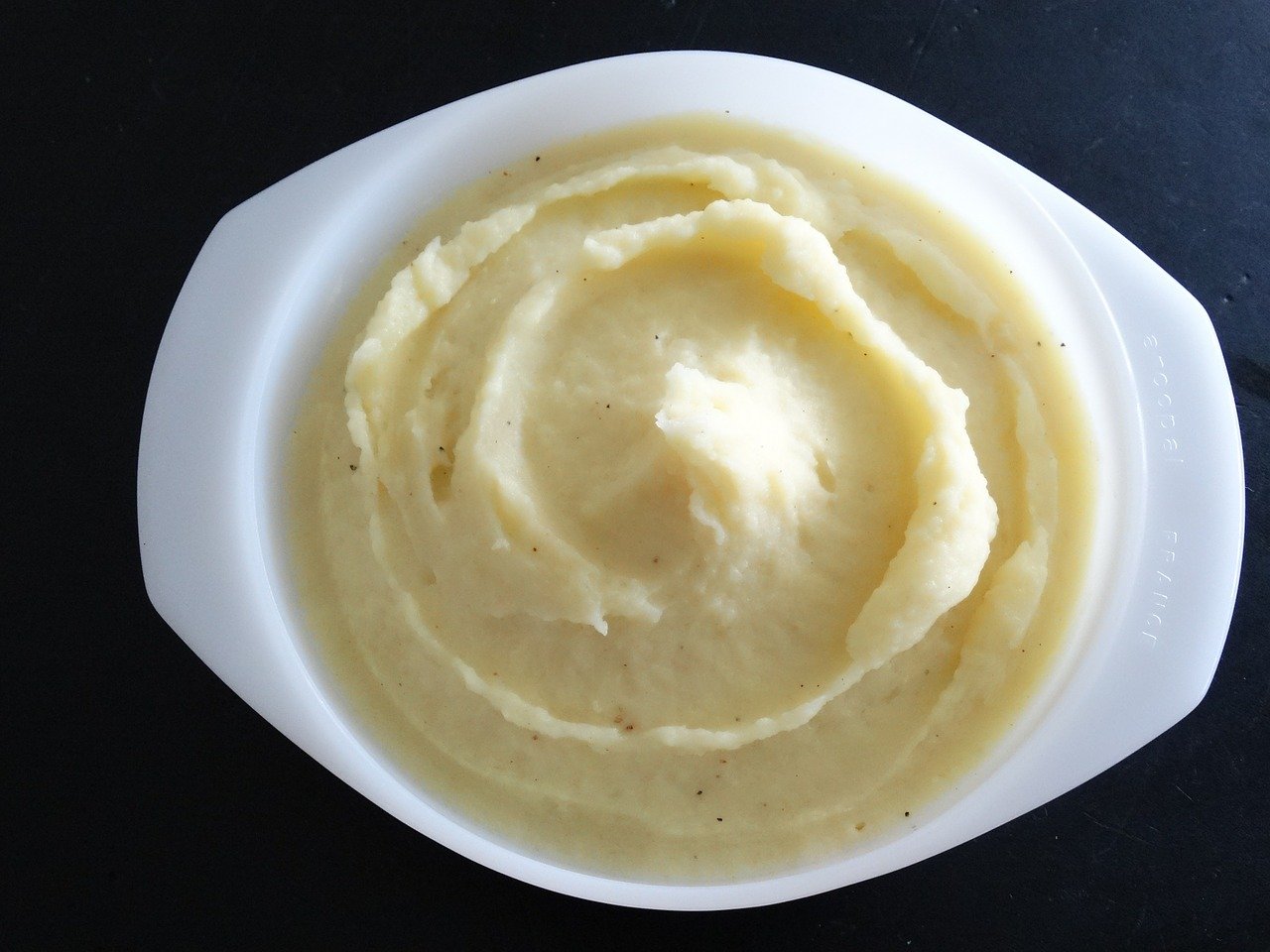 Mashed Potatoes from pixabay.com There it is, now you know how to make Croatian Sarma. There are different varieties in different countries, for example with no rice, with wine leaves instead of cabbage leaves, but in the end, it's all Sarma.

Did we perhaps inspire you to visit Croatia? If you need a place to stay, choose our Villas in Croatia. If not right now, we hope we at least inspired you to make Croatian Sarma at home this holiday season. Enjoy and of course tell us how it turned out on Social media or here in a comment.